Last week the government unveiled its new domestic violence bill, long overdue.  And it makes for good reading, with support from charities that have been working to support women and girls for a long time.

One news report on Radio 4 got me thinking though, when the interviewee (I don’t know who this was) described domestic violence as terrorism.  This use of language really struck a chord with me, and got me pondering on the awfulness of having to live in fear of just being at home.

This everyday terrorism is all too common.  As the new bill describes the violence can be physical, emotional or economical, and can therefore impact victims in many ways.  What this violence can do to our inner beings is of course what interests me the most.

Some victims are brought up in violent households and therefore there can be almost an expectation that this is how life is.  Others find themselves in situations that they cannot believe, or understanding of how they got there is consciously beyond their grasp.

Realising that one is in an abusive relationship can take some time.  It is not always obvious to the victim what is going on, particularly if the violence is not physical – although that can be brushed over in the beginning also, mainly because we don’t want to know or admit that something so dreadful is going on – happening to us.

In the work I do now I rarely come across women who are being physically abused.  I’ll be honest and say that I have rarely thought about economic abuse, but I can see why this has been highlighted by the bill – in the context of control issues.  In fact the three go hand in hand.

It is emotional abuse that I do get to hear about.  Not for the first time someone said to me last week – I wish he’d hit me, then I would have noticed it sooner, or people would understand what was happening to me better.  But I do wonder if this is really true, as in my previous work with women on the receiving end of the physical violence, they would explain it away even when there was evidence, and some would even say that the violence was a (perverse) way that their partner showed how much they loved them.

I’ve heard this said many times over the years about mental ill health also of course – it would be easier if I had a broken leg, then people would see it, and realise my limitations, no one can see depression.

We choose not to see things, that old phrase “out of sight, out of mind” is pretty much how we function.  If we can’t see it, it can’t be happening, and we choose to tell ourselves that also, even when these things are happening to us.

The worst thing that can happen is death, or femicide, and The Guardian reported last year that in 2017, 76% of women killed knew their killers (total 139), either as partners (current or ex), friends (so-called) or relatives.  Which is terrifying (- and now put yourself in the shoes of the women who wish the abuse had been physical: how horrific must their situations be?).  These are usually cited as isolated incidents, but the fact that there were 139 isolated incidents seems worrying – perhaps hence the new bill…

There are truly high hopes for this new bill aiming to address this everyday terrorism, with Women’s Aid pointing out that this needs to be resourced in order for it to have impact.  This is the risk with any new laws or policies at present, that public sector services are just not funded adequately enough to implement them.

I hope it makes a difference.

What social education is missing though for any level of violence towards another human to be okay?  Is there something missing in schools?  Something missing in families?  And is it actually better now than ever before – because more domestic violence is actually being reported (it did not used to be a crime after all – “just a domestic”).  Where is the gap?  And can it ever really be filled?

What do you think about all of this? What is your experience?

Know anyone who would appreciate reading this? Why not show them how much you care by sending it their way? 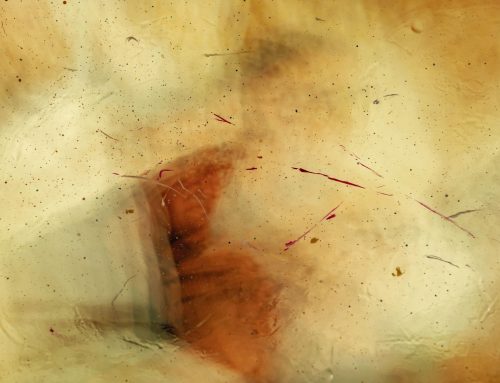