What does that even mean?
Actually it doesn’t really mean anything! Because it’s all subjective anyway isn’t it.

And – what if you are overly emotional? What’s the worst thing that could happen?

Well, in Wendy’s case being overly emotional meant – standing on a stage talking about her new passion business, but because of the passion, and the meaning that this had to her, she became ‘too’ emotional.

She had decades of experience in her field, and was used to standing up and presenting to a crowd – but always about other people’s work! She had never had to talk about something that was hers, that she had poured her heart and soul into… what if people didn’t like it, what if feedback was negative, what if, what if, what if…

Tears would spring to her eyes, her throat would feel blocked, and swallowing became harder, her face and neck would flush, she felt hot – and ultimately her voice would feel like it was breaking, and she would stop paying attention to what she was saying and her main focus became how she was feeling.

It is true that in the battle between emotion and logic, emotion always wins. (Did you know that?)

The phrase ‘overly emotional’ is something I have heard so many times from clients that I work with.

When you’re heading to present your wares to an audience, these more intense emotions can really come out of nowhere – even when we’re expecting them!

We can plan the presentation from beginning to end, and really practice the bits where we think we might choke, but in the battle between emotion and logic, emotion wins remember!

What if we didn’t perceive emotions as good and bad though? What if we could reframe the so called ‘negative’ emotions into good ones? What if all emotions are actually good?

It is true that crying is good for us. Holding onto anger and internalising it is really bad for us – better to find a way to release it, express it.

But – when you’re presenting to a room full of people, you don’t really want to be doing it through a flood of tears – I get it!

This is where transformational hypnotherapy can be so useful. Because it gets to the root cause of what’s causing the emotions.

Hypnosis is so powerful because we can access the subconscious mind easily, whilst it’s relaxed, and look at memories of events or situations that are causing the emotional response. And those memories may be of very similar situations, or they may be broadly connected to the thing that we are now trying to do.

Our subconscious minds are so brilliant and clever, they store an incredible amount of information that is really useful to us. But all our subconscious is doing is trying to keep us alive and safe.

So, if we had an experience of for example: doing a ballet class at the age of 6, where we really needed to go to the toilet, and just couldn’t get the teacher’s attention, so had an accident there and then in front of everyone (!) and now you’re desperate (and I choose that word consciously!) to get on a stage and present: your subconscious might be doing everything within its power to make sure that you don’t get on that stage: because the pain and humiliation memory is so strong, and it has somehow associated it with death!

Phew. Thank you subconscious! I agree that I do not ever want that to happen again – but, as a strong, skilled, and toilet trained adult I now want to get on that stage and talk about the thing that I’m hugely passionate about, that other people need to know about, and ultimately will pay me for.

(NB this was not Wendy’s memory! I am combining stories to emphasise a point)

What we don’t want is the child version of you running the adult show!

My question to you is: who is running your show? What is the thing getting in your way of showing up fully in your business (or life)? 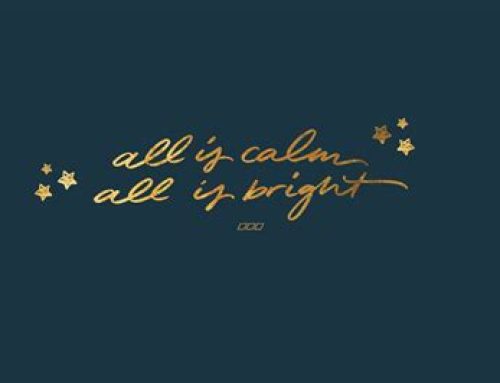 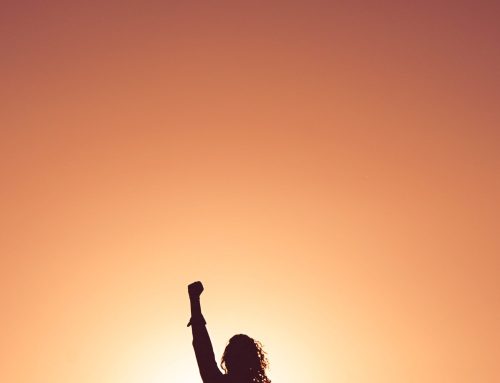 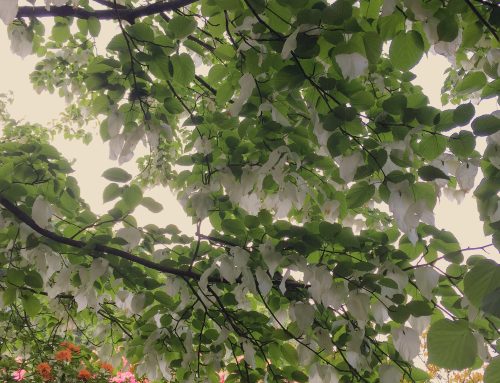