Friday 8th March is International Women’s Day 2019, and the theme for this year is #balanceforbetter.  This is a global day that has been celebrated for over 100 years, but this year more than ever it feels prominent.

Reflecting on the year that has been for women, it feels in some respects that female voices are getting louder, what with the #metoo movement exposing those who had been vulnerable in their desire for success, and Iranian women being granted the legal right to drive.  There has been progress, albeit slow.

For me personally, working predominantly with women on a day to day basis and hearing their struggles, desires and successes, also being involved in Women’s Networks where I am surrounded by successful business women http://www.sistersnog.com, and coming from a sector: healthcare, where the majority of the staff are indeed women, I could easily ponder whether we need such a day at all.  And yet we do, I don’t think I need to offer much in the way of explanation here except for a couple of hashtags #genderpaygap #impostersyndrome #narcissism.

I am reminded about charity work I did in Nepal a few years ago, where the gender inequality was so prominent, it makes me want to weep.  There were so many interesting factors to this – firstly that I was invited out there to train midwives and maternal health workers in mental health due to the suicide rates of young child-bearing age women: opposite to what we know in our western society where it is men killing themselves more often.  These maternal health workers were the only professionals with access to this sector of society, as there are no mental health services. These young women have so few rights in their society, shunned from the family homes for even menstruating, then married off to live with their new spouses families and raise children of their own.  I heard tales of incest and abuse in these rural communities, of women treated like property instead of people. I was so glad to be able to offer them something useful to support these health workers with the women they were seeing on a daily basis, even if it feels very small compared to what is really needed. The laws in Nepal don’t support women at all, to the point where if the a Father is not identified at the birth of a female child, they are not granted citizenship – they are without any status at all.  It is shocking, and I’m sure that there are other countries around the world where women are considered lesser humans and their rights are limited.

It makes me feel lucky, to live in the western world where campaigns have run hard and strong for such a long time.

The #balanceforbetter campaign is running all year, and is all about gender equality.

The stories I hear from the women I work with in western society are certainly themed around this, particularly over the recent months, where I have been working with a number of women left feeling broken by the end of relationships, but also by their partner’s behaviour towards them during the relationship.  For some a case of playing small, so as not to upset the other person too much, leaving them confused about who they really are and what they have to offer the world, and others so downtrodden by #narcissisticbehaviour that they feel destroyed, like they need to rebuild and unable to trust themselves going forward in case it happens again.  Of course these relationships are not always with men, but other women too. We humans can be cruel and controlling towards each other, in love relationships, friendships and when it comes to working colleagues also.

I love being part of this rebuilding process for women, enabling them to truly feel alive again, that they are living and not just existing.  I love it when their eyes open wider and they start to see the possibilities that are truly there for them. I did see this too in Nepal with those maternal health workers – as I taught them solution-focused conversations for preventing suicide, their body language changed over the time I was with them, and through my brilliant co-trainer and translator Sapana, hearing them say how useful the training was, that they now had skills they could put to use the very next day, and one saying how she wished she’d had the training sooner, as she may have been able to prevent her best friend from taking her own life.

Gloria Steinem, world-renowned feminist, journalist and activist once explained “The story of women’s struggle for equality belongs to no single feminist nor to any one organisation but to the collective efforts of all who care about human rights.”

I love this quote, this really sums up for me what #IWD is all about – human rights. Treating people as we want to be treated, being kind, supporting those around us who aren’t able to do this for themselves.

My mission: to heal the world, one woman at a time.

Maybe we should talk?  The easiest way to get in touch is to book into my calendar here: book here!

Know anyone who would appreciate reading this? Why not show them how much you care by sending it their way? 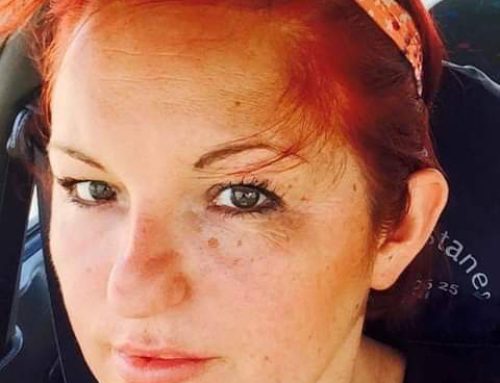 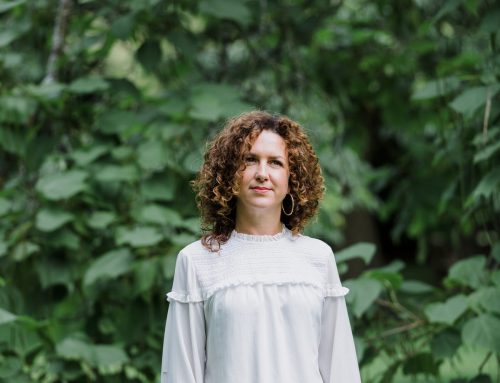 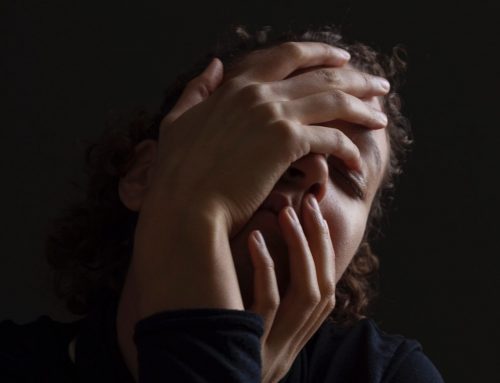 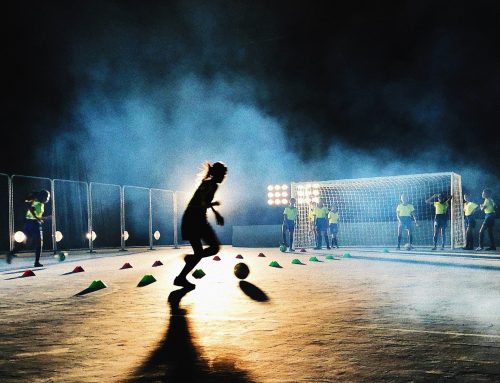